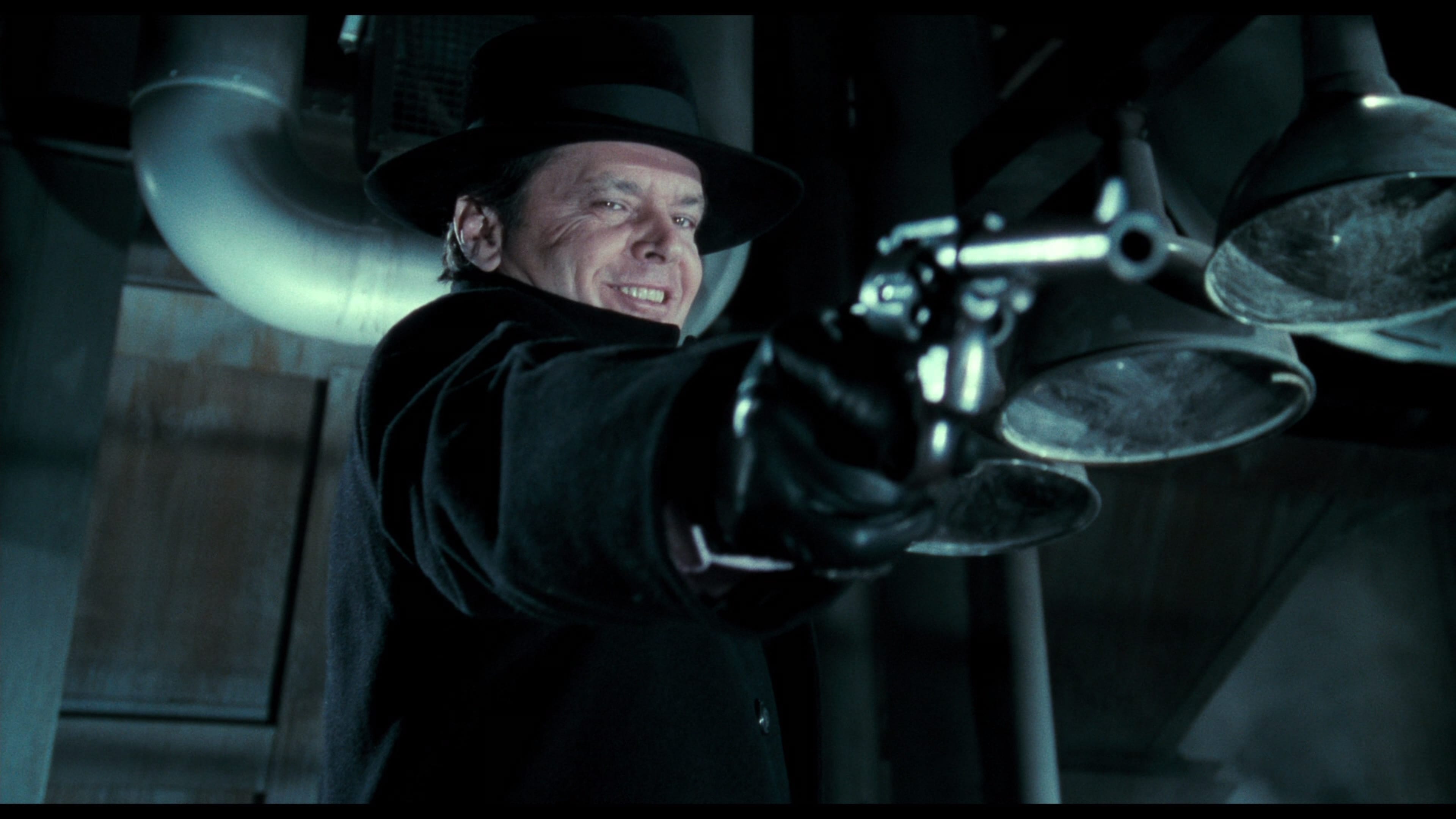 Have you ever danced with the devil in the pale moonlight?Jun. 23, 1989United States, United Kingdom126 Min.TV-PG
Your rating: 0
9 1 vote
ActionFantasy

Having witnessed his parents’ brutal murder as a child, millionaire philanthropist Bruce Wayne fights crime in Gotham City disguised as Batman, a costumed hero who strikes fear into the hearts of villains. But when a deformed madman who calls himself “The Joker” seizes control of Gotham’s criminal underworld, Batman must face his most ruthless nemesis ever while protecting both his identity and his love interest, reporter Vicki Vale. 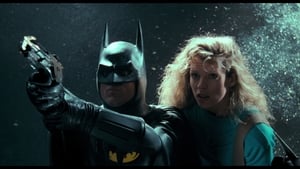 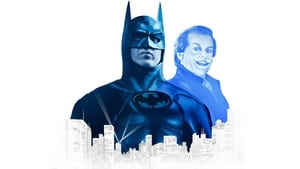 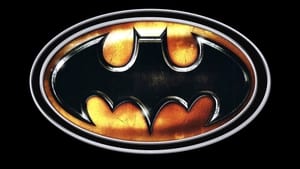 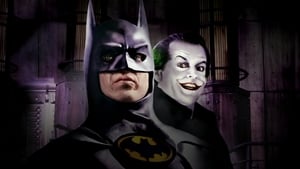 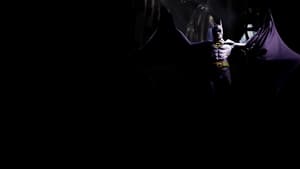 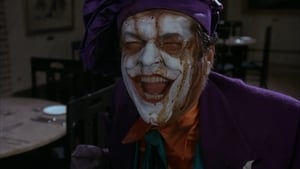 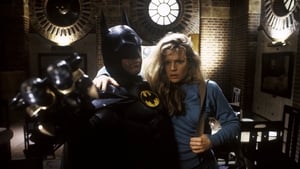 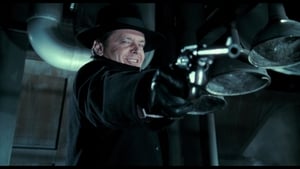 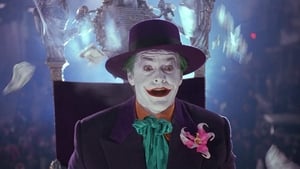