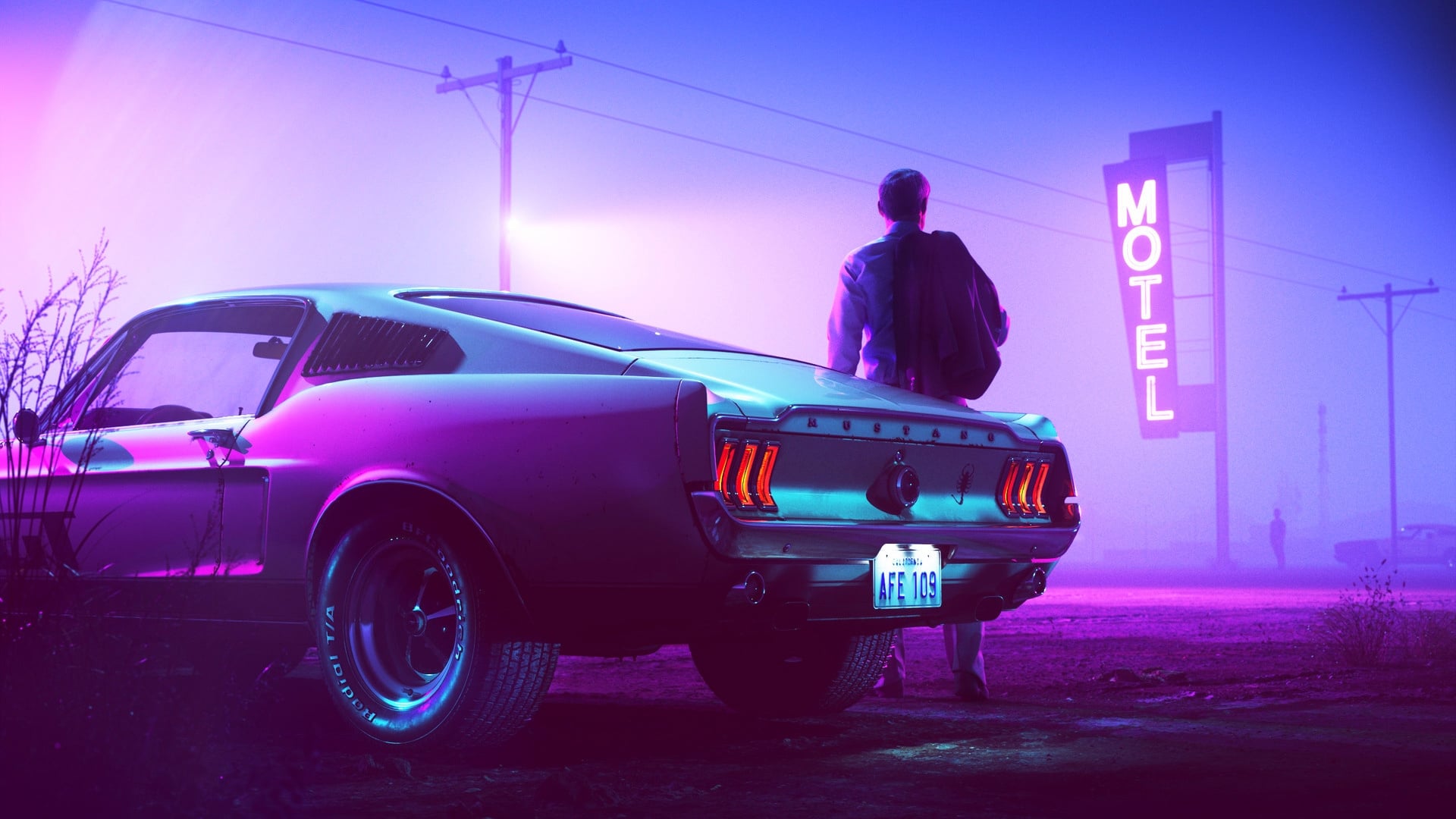 An unnamed Driver works as a mechanic, a stunt double, a stunt driver, and a criminal-for-hire getaway car driver in Los Angeles, California. His jobs are all managed by auto shop owner Shannon, who persuades Jewish mobsters Bernie Rose and Nino to purchase a car for the Driver to race. Driver meets his new neighbor, Irene, and grows close to her and her young son, Benicio. Their relationship is interrupted when Irene’s husband, Standard Gabriel, is released from prison. After initial awkwardness, Driver and Standard become friends.

Standard owes protection money from his time in prison and is assaulted by Albanian gangster Cook, who demands that Standard rob a pawnshop for $40,000 to pay off the debt. Cook forces Benicio to pocket a bullet as a symbol that he and his mother are in danger. Upon finding this out, Driver offers to act as the getaway driver for the pawnshop robbery.

While Driver is waiting outside the pawnshop with Cook’s accomplice, Blanche, the store owner kills Standard. Driver and Blanche are then pursued by another car. Driver hides with Blanche in a motel where he learns that the pawnshop owner claims Standard was the sole perpetrator and no money was stolen. Driver threatens Blanche when she lies about being oblivious to the second car. She admits that the bag contains a million dollars, and she and Cook planned to re-steal the money for themselves using the car that chased them. While Blanche is in the restroom, she is killed with a shotgun by one of Cook’s henchmen; Driver fatally stabs the gunman before killing another one with the shotgun.