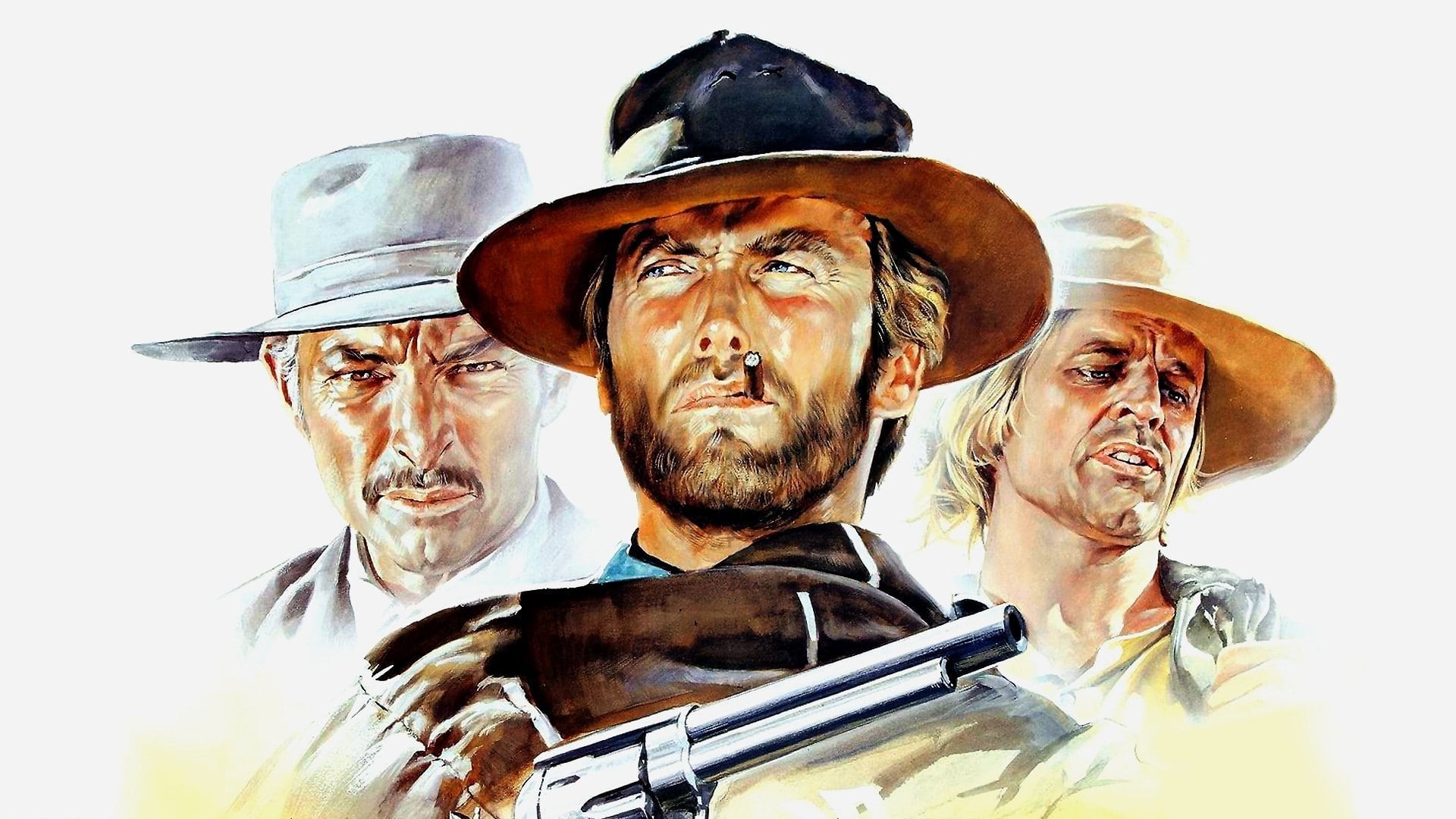 FOR A FEW DOLLARS MORE

For a Few Dollars More (Italian: Per qualche dollaro in più) is a 1965 spaghetti Western film directed by Sergio Leone. It stars Clint Eastwood and Lee Van Cleef as bounty hunters and Gian Maria Volonté as the primary villain. German actor Klaus Kinski plays a supporting role as a secondary villain. The film was an international co-production among Italy, West Germany, and Spain. The film was released in the United States in 1967, and is the second part of what is commonly known as the Dollars Trilogy.

The man that many call Manco is a bounty hunter, a profession shared by a former army officer, Colonel Douglas Mortimer. Eventually, the two learn that a ruthless, cold-blooded bank robber, “El Indio,” has been broken out of prison by his gang, slaughtering all but one of his jailers. While murdering the family of the man who captured him, Indio carries a musical pocketwatch that he had taken from a young woman, who had shot herself as he was raping her, after he had murdered her husband. The incident has haunted Indio, and he smokes an addictive drug to cloud his memory.

Indio plans to rob the Bank of El Paso, which has a disguised safe containing “almost a million dollars.” Manco arrives in the town and becomes aware of Mortimer, who arrived earlier. He sees Mortimer deliberately insult the hunchback Wild, who is reconnoitering the bank. Manco confronts Mortimer after the two have studied each other, and they decide to work together as neither intends to back down. Mortimer persuades Manco to join Indio’s gang and “get him between two fires.” Manco achieves this by freeing a friend of Indio’s from prison despite Indio’s suspicions.

Indio sends Manco and three others to rob the bank in nearby Santa Cruz. Manco guns down the three bandits and sends a false telegraphic alarm to rouse the El Paso sheriff and his posse, who ride to Santa Cruz. The gang blast the wall at the rear of the El Paso bank and steal the safe, but are unable to open it. Groggy is angry when Manco is the only one to return from Santa Cruz, but Indio accepts Manco’s version of events thanks to Mortimer having given Manco a convincing wound.

The gang rides to the small border town of Agua Caliente where Mortimer, who anticipated their destination, is waiting. Wild recognises Mortimer, forcing a showdown that results in the hunchback’s death before Mortimer offers his services to Indio to crack open the safe without using explosives. Indio locks the money in a strongbox and says that the loot will be divided after a month.

Manco and Mortimer break into the strongbox and hide the money, only to be caught immediately afterwards and beaten up. Mortimer has secured the strongbox lock, however, and Indio believes that the money is still there. Later that night, Indio has his lieutenant, Niño, kill the guard stationed to guard Manco and Mortimer with a knife belonging to Cuchillo. Once Niño has freed the prisoners, Indio reveals that he knew they are bounty hunters and executes Cuchillo to make it appear he betrayed the gang, while sending his men after Manco and Mortimer in hopes they would all kill each other so that he can split the money just between Niño and himself.

But Groggy realizes the scheme and forces Indio to open the strong box after killing Niño, only for the two to find it empty. Eventually, after he and Manco kill the bandits, Mortimer calls out Indio while revealing his full name. Mortimer shoots Groggy as he runs for cover, but is disarmed by Indio, who plays the pocketwatch while challenging the bounty hunter to regain his weapon and kill him when the music ends. But as the music ends, the same tune begins from an identical pocketwatch which Manco has pilfered from Mortimer. Manco gives his own gunbelt and pistol to Mortimer, saying: “Now we start.” When the music ends, Mortimer shoots first, killing Indio.

Mortimer retrieves the watch from Indio’s hand and Manco remarks on Mortimer’s resemblance to the woman in the photographs. Mortimer reveals that he is her brother and, with his revenge complete, declines his share of the bounty and leaves. Manco tosses the bodies of Indio and his men into a wagon, finally adding Groggy’s body after killing him, and rides off to collect the bounties on them all, briefly pausing to recover the stolen money from its hiding place.

Per qualche dollaro in più 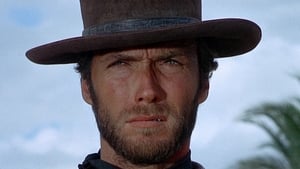