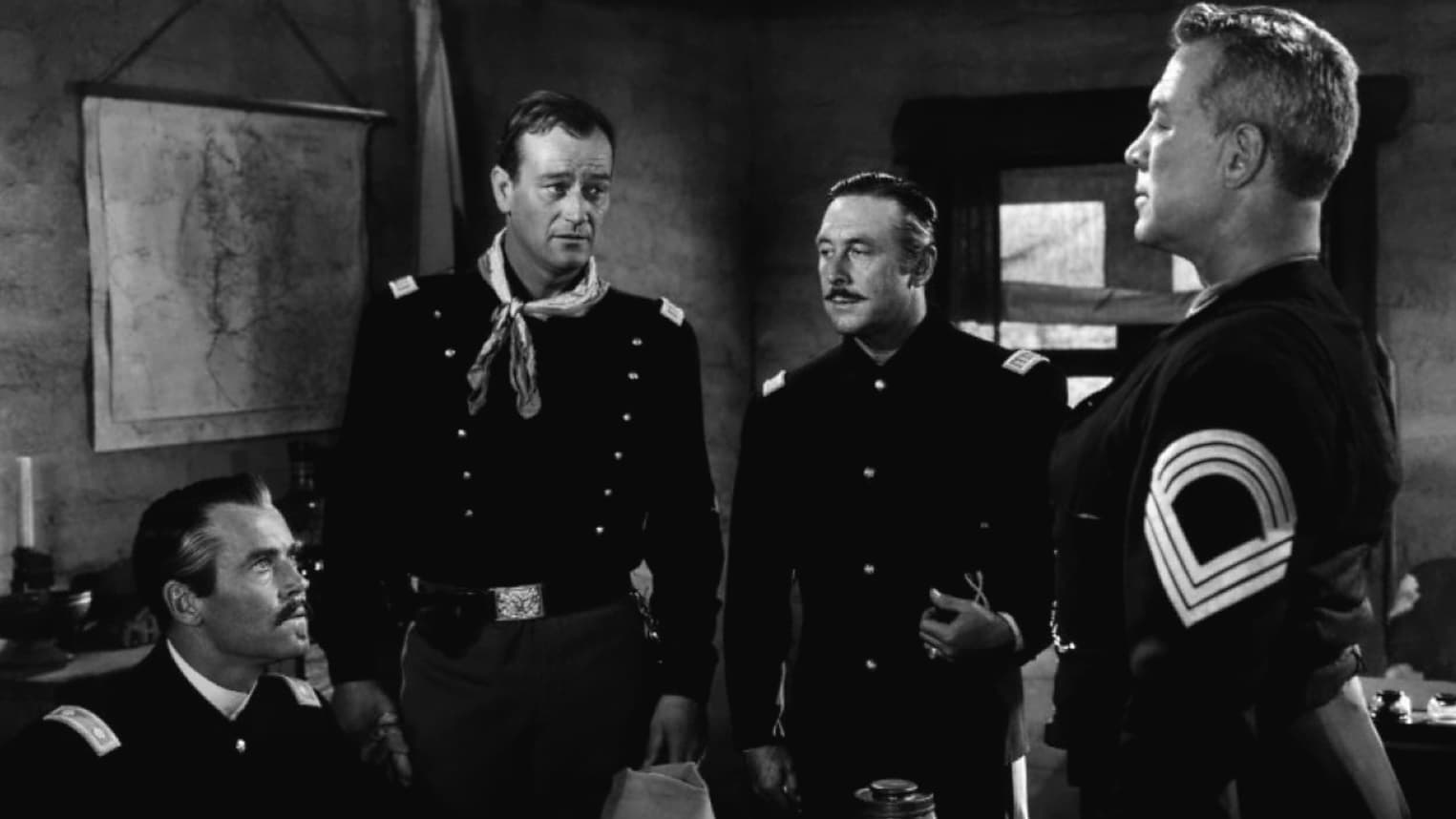 In John Ford’s sombre exploration of the mythology of American heroes, he slowly reveals the character of Owen Thursday, who sees his new posting to the desolate Fort Apache as a chance to claim the military honour which he believes is rightfully his. Arrogant, obsessed with military form and ultimately self-destructive, Thursday attempts to destroy the Apache chief Cochise after luring him across the border from Mexico, against the advice of his subordinates.