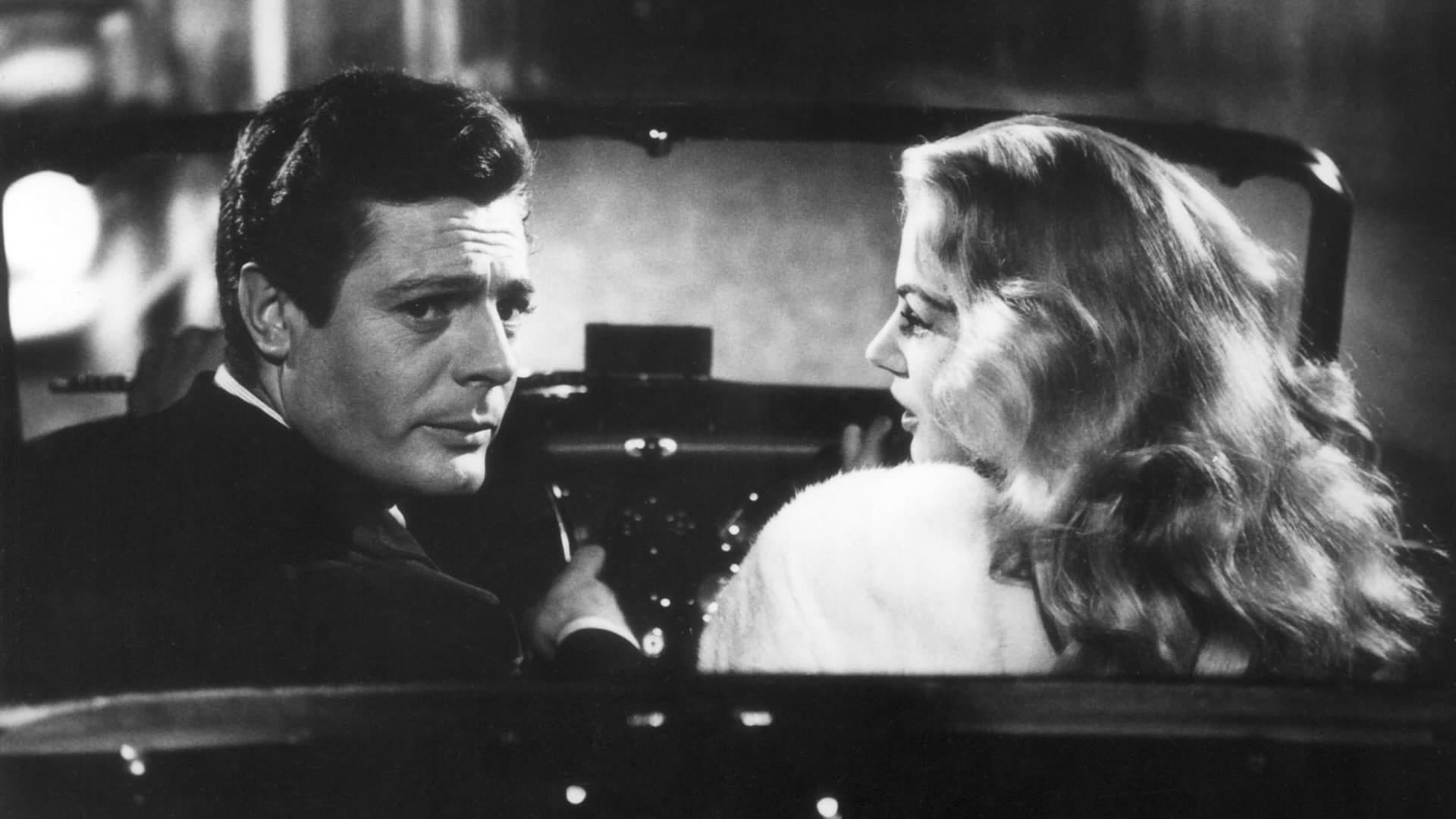 Journalist and man-about-town Marcello struggles to find his place in the world, torn between the allure of Rome’s elite social scene and the stifling domesticity offered by his girlfriend, all the while searching for a way to become a serious writer.

La dolce vita is a 1960 comedy-drama film directed and co-written by Federico Fellini. The film follows Marcello Rubini (Marcello Mastroianni), a journalist writing for gossip magazines, over seven days and nights on his journey through the “sweet life” of Rome in a fruitless search for love and happiness. The screenplay, co-written by Fellini and three other screenwriters, can be divided into a prologue, seven major episodes interrupted by an intermezzo, and an epilogue, according to the most common interpretation

1st Day Sequence: A helicopter transports a statue of Christ over an ancient Roman aqueduct outside Rome while a second, Marcello Rubini’s news helicopter, follows it into the city. The news helicopter is momentarily sidetracked by a group of bikini-clad women sunbathing on the rooftop of a high-rise apartment building. Hovering above, Marcello uses gestures to elicit phone numbers from them but fails in his attempt, then shrugs and continues following the statue to Saint Peter’s Square.

1st Night Sequence: Marcello meets Maddalena by chance in an exclusive nightclub. A beautiful and wealthy heiress, Maddalena is tired of Rome and constantly in search of new sensations while Marcello finds Rome suits him as a jungle he can hide in. They make love in the bedroom of a prostitute to whom they had given a ride home in Maddalena’s Cadillac.

1st Dawn Sequence: Marcello returns to his apartment at dawn to find that his fiancée, Emma, has overdosed. On the way to the hospital, he declares his everlasting love to her and again as she lies in a semiconscious state in the emergency room. While waiting frantically for her recovery, however, he tries to make a phone call to Maddalena. 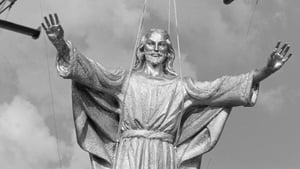