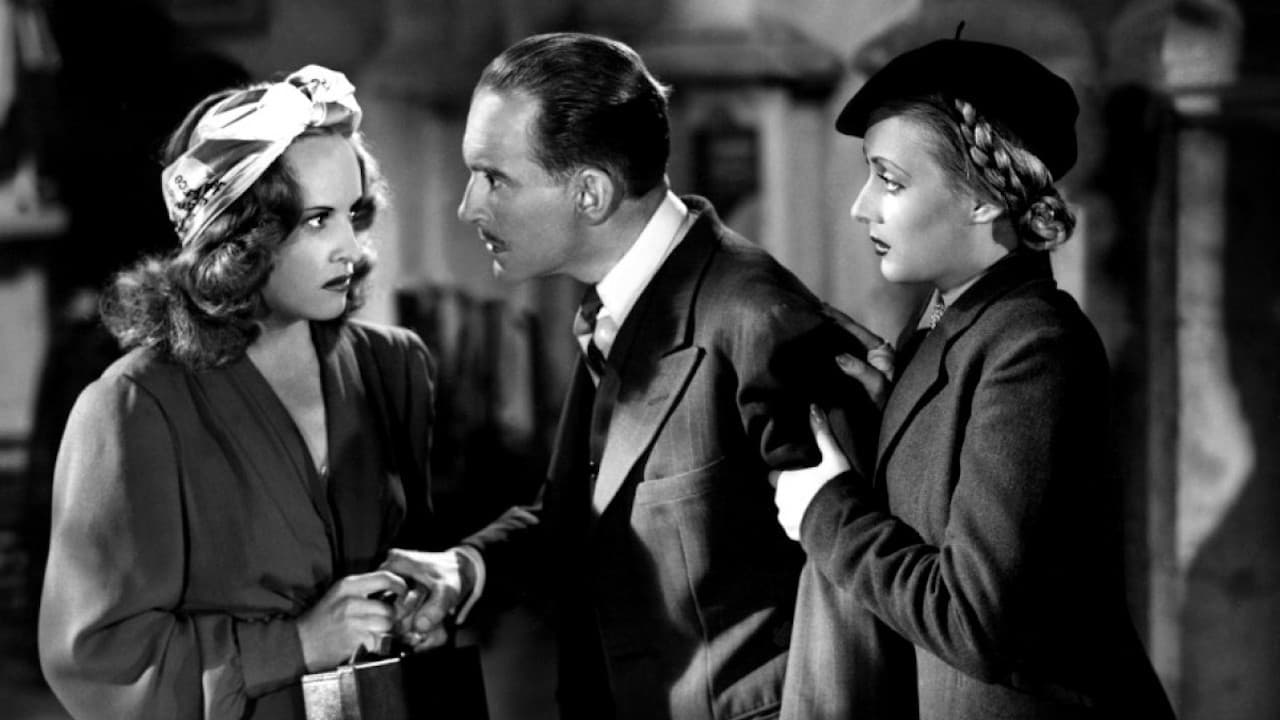 One of the Most Discussed Films in the History of French Cinema!Sep. 28, 1943France92 Min.N/A
Your rating: 0
7 1 vote
CrimeDramaMysteryThriller

Remy Germain is a doctor in a French town who becomes the focus of a vicious smear campaign, as letters accusing him of having an affair and performing unlawful abortions are mailed to village leaders. The mysterious writer, who signs each letter as “Le Corbeau” (The Raven) soon targets the whole town, exposing everyone’s dark secrets. This allegorical film was highly controversial at the time of its release, and was banned in France after the Liberation.