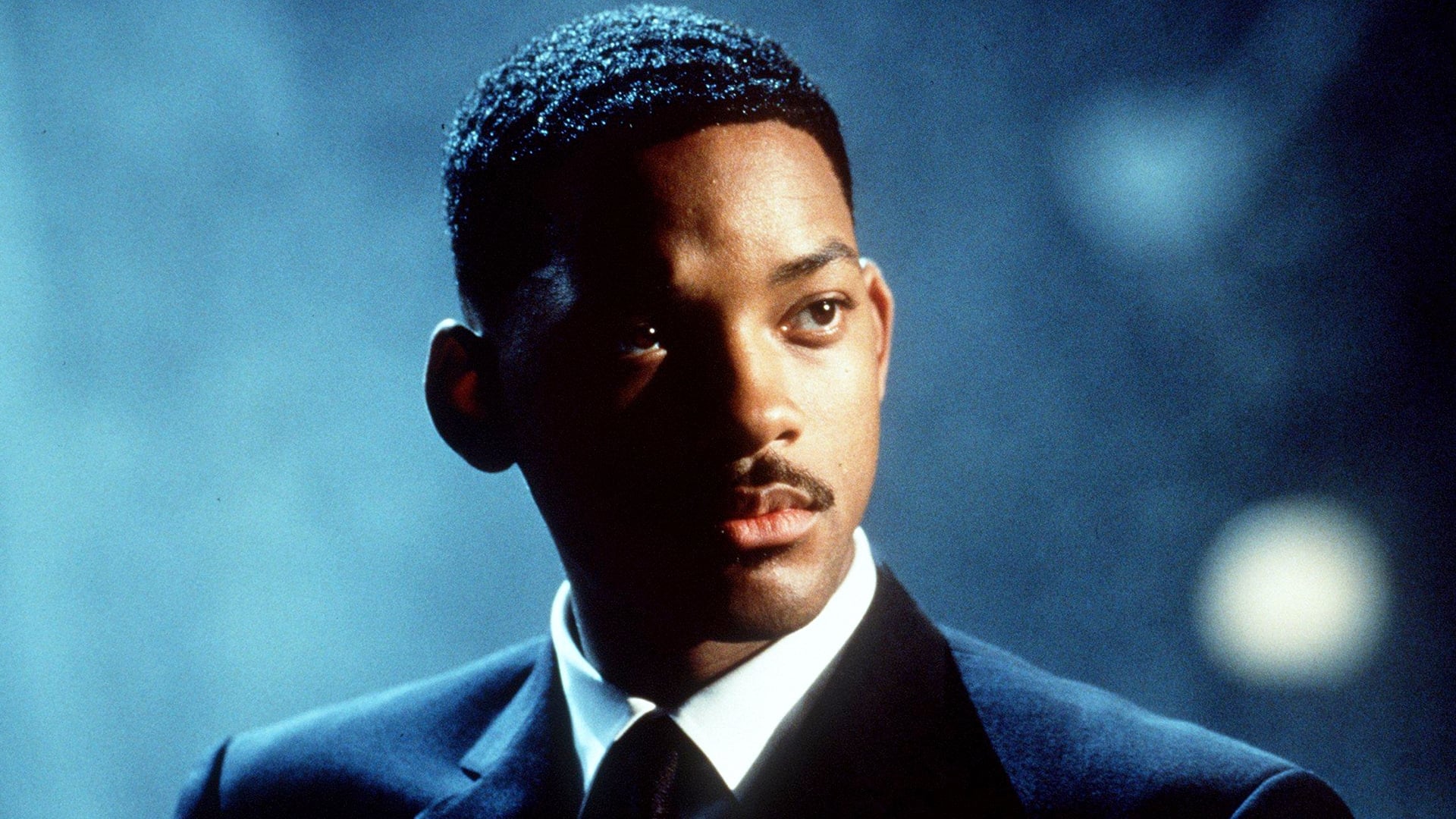 Protecting the Earth from the scum of the universe.Jul. 02, 1997United States98 Min.PG-13
Your rating: 0
6 1 vote
ActionAdventureComedyScience Fiction

After a police chase with an otherworldly being, a New York City cop is recruited as an agent in a top-secret organization established to monitor and police alien activity on Earth: the Men in Black. Agent Kay and new recruit Agent Jay find themselves in the middle of a deadly plot by an intergalactic terrorist who has arrived on Earth to assassinate two ambassadors from opposing galaxies. 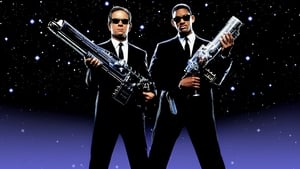 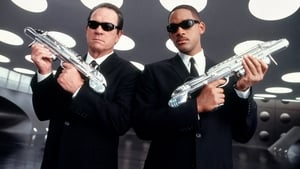 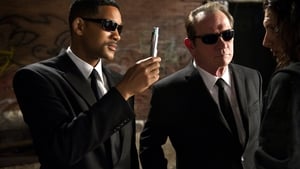 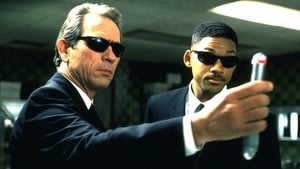 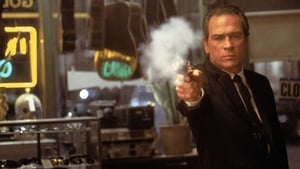 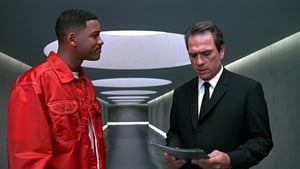 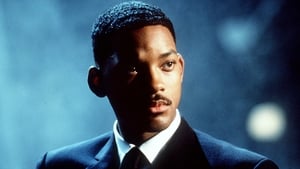 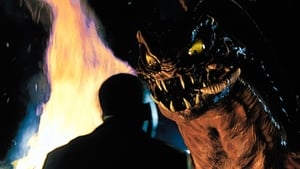 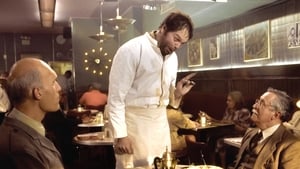