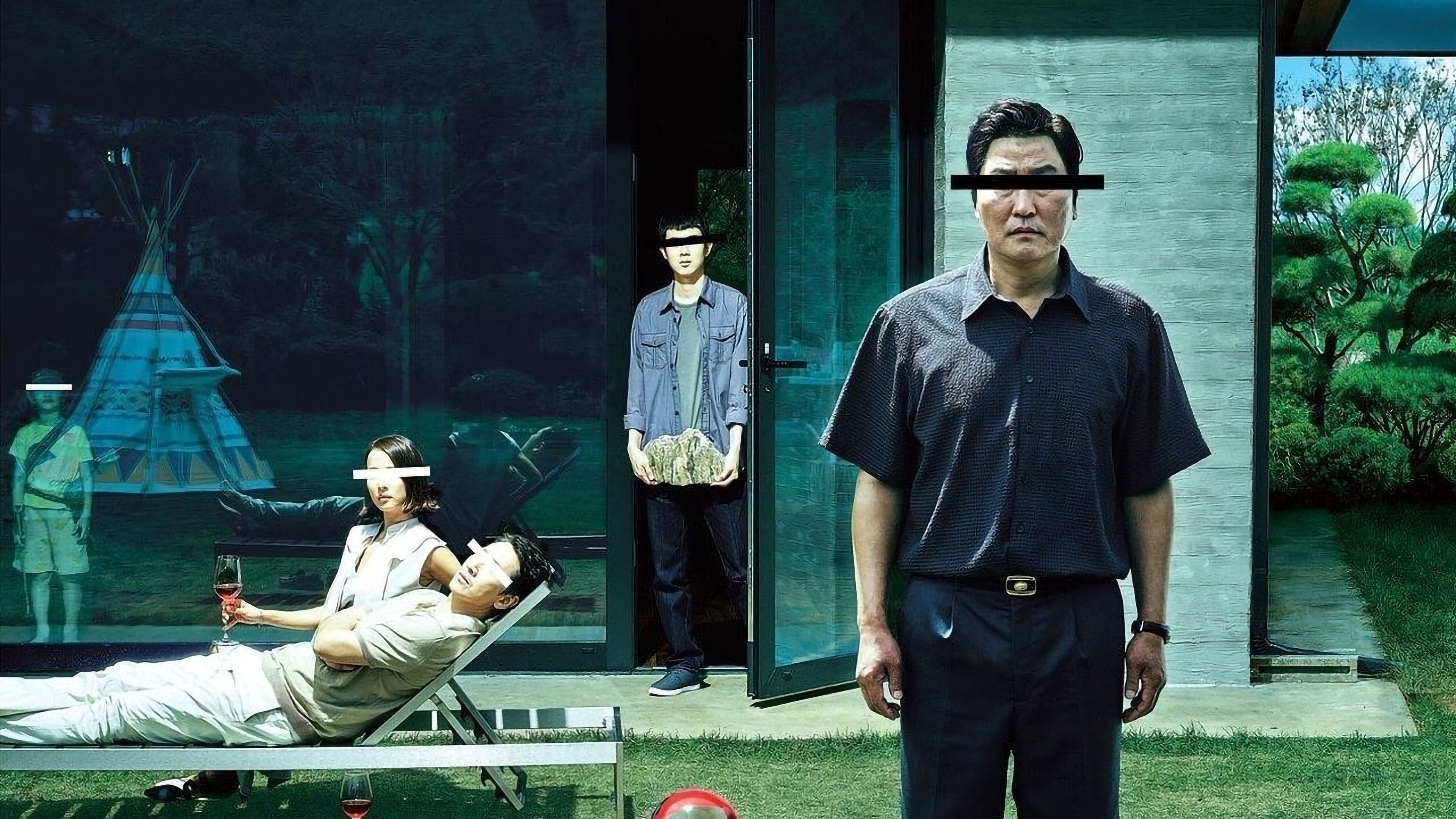 The Kim family—father Ki-taek, mother Chung-sook, daughter Ki-jung and son Ki-woo—live in a small semi-basement apartment (banjiha),have low-paying temporary jobs as pizza box folders, and struggle to make ends meet. University student Min-hyuk, a friend of Ki-woo’s, gives the family a scholar’s rock meant to promise wealth. Leaving to study abroad, he suggests that Ki-woo take over his job as an English tutor for the daughter of the wealthy Park family, Da-hye. Ki-woo poses as a Yonsei University student and is hired by the Parks.

The Kim family recommends one another as unrelated and highly qualified workers to take over as servants of the Parks. Ki-woo tutors and seduces Da-hye. Ki-jung poses as “Jessica”, an art therapist to the Parks’ young son, Da-song. Ki-jung frames Mr Park’s chauffeur for having sex in the car, by leaving her underwear there, and Ki-taek is hired to replace him. Finally, Chung-sook takes over as the Parks’ housekeeper after the Kims exploit the peach allergy of the long-time housekeeper, Moon-gwang, to convince Mrs Park that she has tuberculosis.

When the Parks leave on a camping trip, the Kims revel in the luxuries of their residence. Moon-gwang appears at the door, telling Chung-sook she has left something in the basement. She enters a hidden entrance to an underground bunker created by the architect and previous owner, where Moon-gwang’s husband, Geun-sae, has been secretly living for over four years, hiding from loan sharks. Chung-sook refuses Moon-gwang’s pleas to help Geun-sae remain in the bunker, but the eavesdropping Kims accidentally reveal themselves. Moon-gwang films them and threatens to send the video to the Parks. 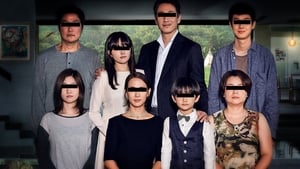 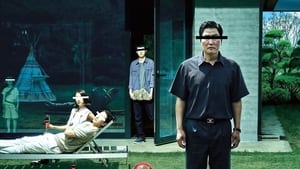 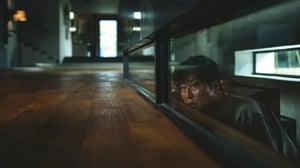 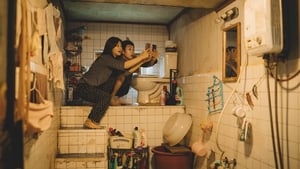 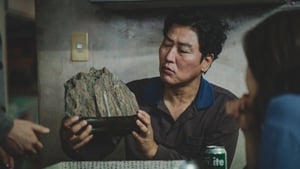 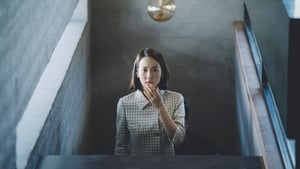 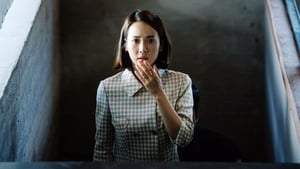