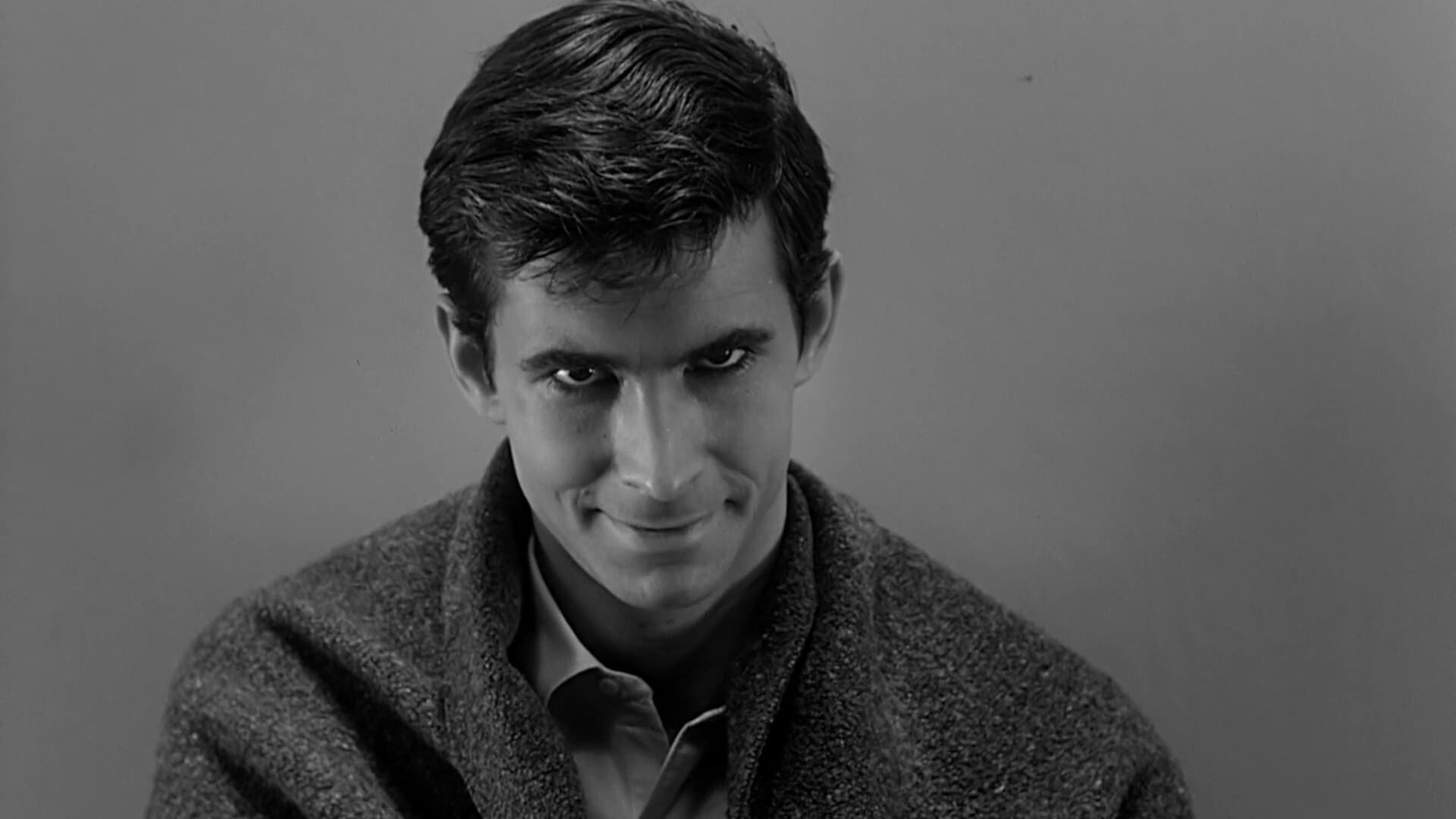 Psycho is a 1960 American psychological horror thriller film produced and directed by Alfred Hitchcock. The screenplay, written by Joseph Stefano, was based on the 1959 novel of the same name by Robert Bloch. The film stars Anthony Perkins, Janet Leigh, Vera Miles, John Gavin and Martin Balsam. The plot centers on an encounter between on-the-run Marion Crane (Leigh) and shy motel proprietor Norman Bates (Perkins) and its aftermath, in which a private investigator (Balsam), Marion’s lover Sam Loomis (Gavin) and her sister Lila (Miles) investigate the cause of her disappearance.

Psycho was seen as a departure from Hitchcock’s previous film North by Northwest, as it was filmed on a lower budget in black-and-white by the crew of his television series Alfred Hitchcock Presents. The film was initially considered controversial and received mixed reviews, but audience interest and outstanding box-office returns prompted a major critical re-evaluation. Psycho was nominated for four Academy Awards, including Best Supporting Actress for Janet Leigh and Best Director for Hitchcock.

Psycho is now considered one of Hitchcock’s best films, and is arguably his most famous work.It has been praised as a major work of cinematic art by international film critics and scholars due to its slick direction, tense atmosphere, impressive camerawork, a memorable score and iconic performances. Often ranked among the greatest films of all time, it set a new level of acceptability for violence, deviant behavior and sexuality in American films, and is widely considered to be the earliest example of the slasher film genre.

During a Friday afternoon tryst in a Phoenix, Arizona, hotel, real-estate secretary Marion Crane and her boyfriend, Sam Loomis, discuss how they cannot afford to get married because of Sam’s debts. After lunch, Marion returns to work where a client leaves a $40,000 cash payment on a property, an enormous sum for the time (equivalent to $349,900 in 2020). Marion’s boss asks her to deposit the money in the bank and allows her to leave early after she complains of a headache. Instead, she decides to steal the money and drive to Sam’s home in Fairvale, California, returning home first to pack.

She is spotted by her employer at an intersection on the way out of town, who walks right past the hood of her car, but continues on his way. En route to Fairvale, Marion pulls onto the shoulder and sleeps until morning. She is awakened in broad daylight by a California Highway Patrol officer. Suspicious of her nervous behavior, the officer follows her. She stops at a Bakersfield automobile dealership and trades in her car for one with California plates. The officer eyes her suspiciously as she drives away.

During a downpour, Marion stops for the night at the unoccupied Bates Motel, which lost its trade when the main highway it had been on was moved. The proprietor, Norman Bates, invites her for dinner after check-in. She accepts his invitation but overhears an argument between Norman and his mother Norma about bringing a woman into their home, a Gothic mansion which sits perched above the motel.

Instead, they eat in the motel parlor, where he tells her about his life with his mother, who is mentally ill and forbids him to have a life apart from her. Moved by elements of Norman’s story that resonate with her own plight, Marion decides to drive back to Phoenix in the morning to return the stolen money. Returning to her room, she hides the money inside a newspaper and begins to shower. While doing so, a shadowy figure stabs her to death. Panicked at what happened, Norman runs to Marion’s room. He cleans up the crime scene, putting her body and belongings—including the newspaper—into the trunk of her car and sinking it in a swamp near the motel.

A week later, Marion’s sister Lila arrives in Fairvale, tells Sam about the theft, and confronts him about her whereabouts. He denies knowing anything about her disappearance. Private investigator Arbogast approaches them and confirms that he has been hired to retrieve the money. Arbogast sleuths local lodgings and discovers that Marion spent a night at the Bates Motel. He questions Norman, whose stammering and inconsistent answers arouse his suspicion. When Arbogast learns that Marion had spoken to Norma, he asks to speak to her, but Norman refuses to allow it. Arbogast updates Sam and Lila about his search for Marion and promises to phone again in an hour. When Arbogast enters the Bates’ home searching for Norma, a figure emerges from the bedroom and stabs him to death.

When Lila and Sam do not hear from Arbogast, Sam visits the motel. He sees a figure in the house who he assumes is Norma, but she ignores him. Worried about further inquiries about his mother, Norman carries her from her bedroom and hides her in the fruit cellar. Lila and Sam alert the local deputy sheriff, who informs them that Norma died in a murder-suicide ten years earlier. The sheriff concludes that Arbogast lied to Sam and Lila so he could pursue Marion and the money.

Convinced instead that some ill has befallen Arbogast, Lila and Sam drive to the motel. Sam distracts Norman in the motel office while Lila sneaks inside the house. Sensing he is being stalled, Norman becomes agitated and knocks Sam unconscious. When Lila hears someone enter the house she hides in the cellar, where she discovers Norma’s mummified corpse. Upon hearing Lila scream, Norman, wearing his mother’s clothes and a wig, enters the cellar and attempts to stab her. Sam appears and subdues him. 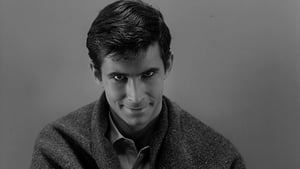