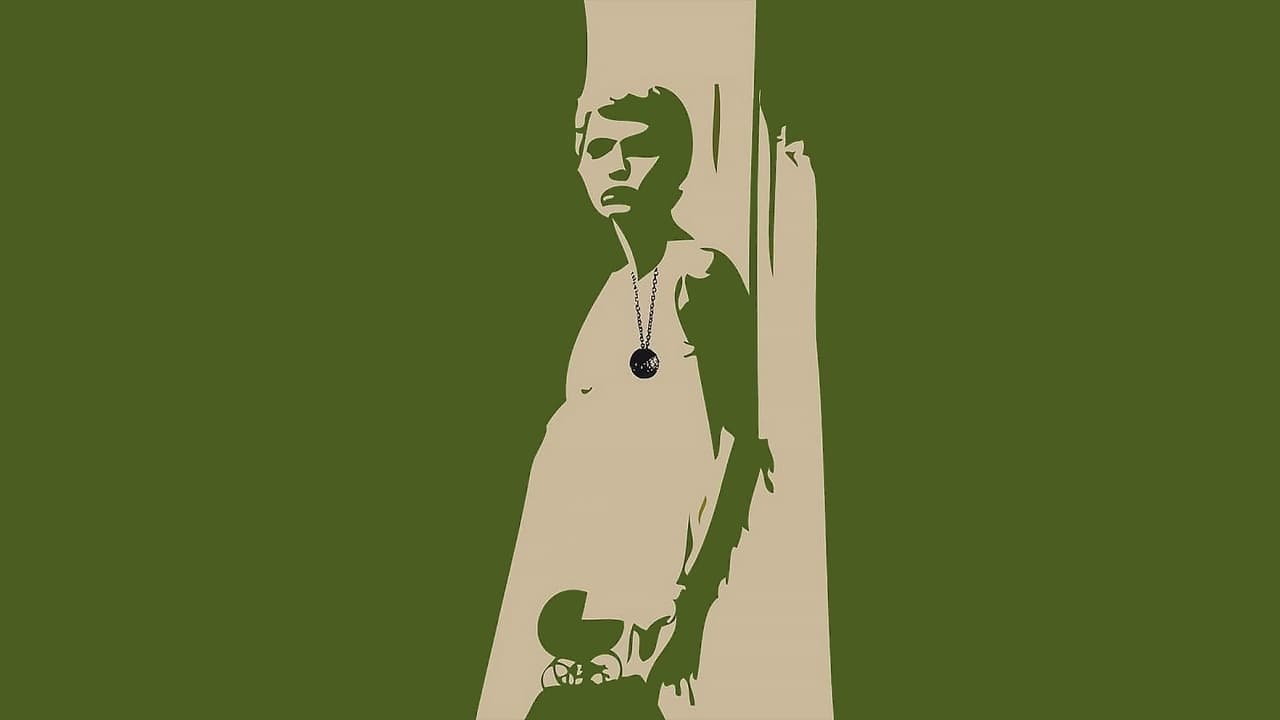 Rosemary’s Baby is a 1968 American psychological horror film written and directed by Roman Polanski, and starring Mia Farrow, John Cassavetes, Ruth Gordon, Sidney Blackmer, Maurice Evans, Ralph Bellamy, Angela Dorian, Clay Tanner, and, in his feature film debut, Charles Grodin. The film follows a young, pregnant wife in Manhattan who comes to suspect that her elderly neighbors are members of a Satanic cult, and are grooming her in order to use her baby for their rituals. It is based on the 1967 novel of the same name by Ira Levin.

Guy and Rosemary Woodhouse move into the Bramford, a large Renaissance Revival apartment building in New York City. They disregard their friend Hutch’s warning about the Bramford’s dark past with witchcraft and murder.

Rosemary meets Terry Gionoffrio, a young recovering drug addict whom Minnie and Roman Castevet, the Woodhouses’ elderly neighbors, have taken in. One night, Terry apparently jumps to her death from the Castevets’ 7th-floor apartment, distressing the Castevets. Guy grows close to them, but Rosemary finds the couple annoying and meddlesome. Minnie gives Terry’s pendant to Rosemary as a good luck charm, saying it contains “tannis root”.

Guy is cast in a prominent play after the lead actor inexplicably goes blind. With his acting career flourishing, Guy wants him and Rosemary to have a baby. On the night that they plan to conceive, Minnie brings over individual cups of chocolate mousse for their dessert. When Rosemary complains hers has a chalky “under-taste” and does not finish it, Guy criticizes her as being ungrateful.

Rosemary consumes a bit more to mollify him, then discreetly discards the rest. Soon after, she grows dizzy and passes out. In a dreamlike state, she hallucinates being raped by a demonic presence (Satan) as Guy, the Castevets, and other Bramford tenants watch. None, including Rosemary, are clothed. The next morning, Guy explains the scratches covering her body by claiming that he did not want to miss “baby night” and had sex with her while she was passed out.

Rosemary becomes pregnant, due the last week of June. The elated Castevets insist that Rosemary go to their close friend, Dr. Abraham Sapirstein, a prominent obstetrician, rather than her own physician, Dr. Hill. During her first trimester, Rosemary suffers severe abdominal pains and loses weight. By Christmastime, her gaunt appearance alarms her friends and also Hutch, who has been researching the Bramford’s history. Before sharing his findings with Rosemary, he falls into a mysterious coma. Rosemary, unable to withstand the pain, insists on seeing Dr. Hill, while Guy argues against it, saying Dr. Sapirstein will be offended. As they argue, the pains suddenly stop and Rosemary feels the baby move.

Three months later, Hutch’s friend, Grace Cardiff, informs Rosemary that Hutch is dead. Before dying, he briefly regained consciousness and said to give Rosemary a book on witchcraft, All of Them Witches, along with the cryptic message: “The name is an anagram”. Rosemary eventually deduces that Roman Castevet is an anagram for Steven Marcato, the son of a former Bramford resident and a reputed Satanist. She suspects that the Castevets and Dr. Sapirstein belong to a Satanic coven and have sinister intentions for her baby. Guy discounts this and later throws the book away, upsetting Rosemary and making her suspicious of him.

Terrified, she goes to Dr. Hill for help. Assuming that she is delusional, he calls Dr. Sapirstein, who arrives with Guy to take her home. Rosemary locks herself into the apartment, but coven members somehow infiltrate and restrain her. Dr. Sapirstein sedates a hysterical Rosemary, who goes into labor and gives birth. When she awakens, she is told that the baby was stillborn. As Rosemary recovers, she notices her pumped breast milk appears to be saved. She stops taking her prescribed pills, becoming less groggy. After Rosemary hears an infant crying, Guy mentions that new tenants with a baby have moved into the building.