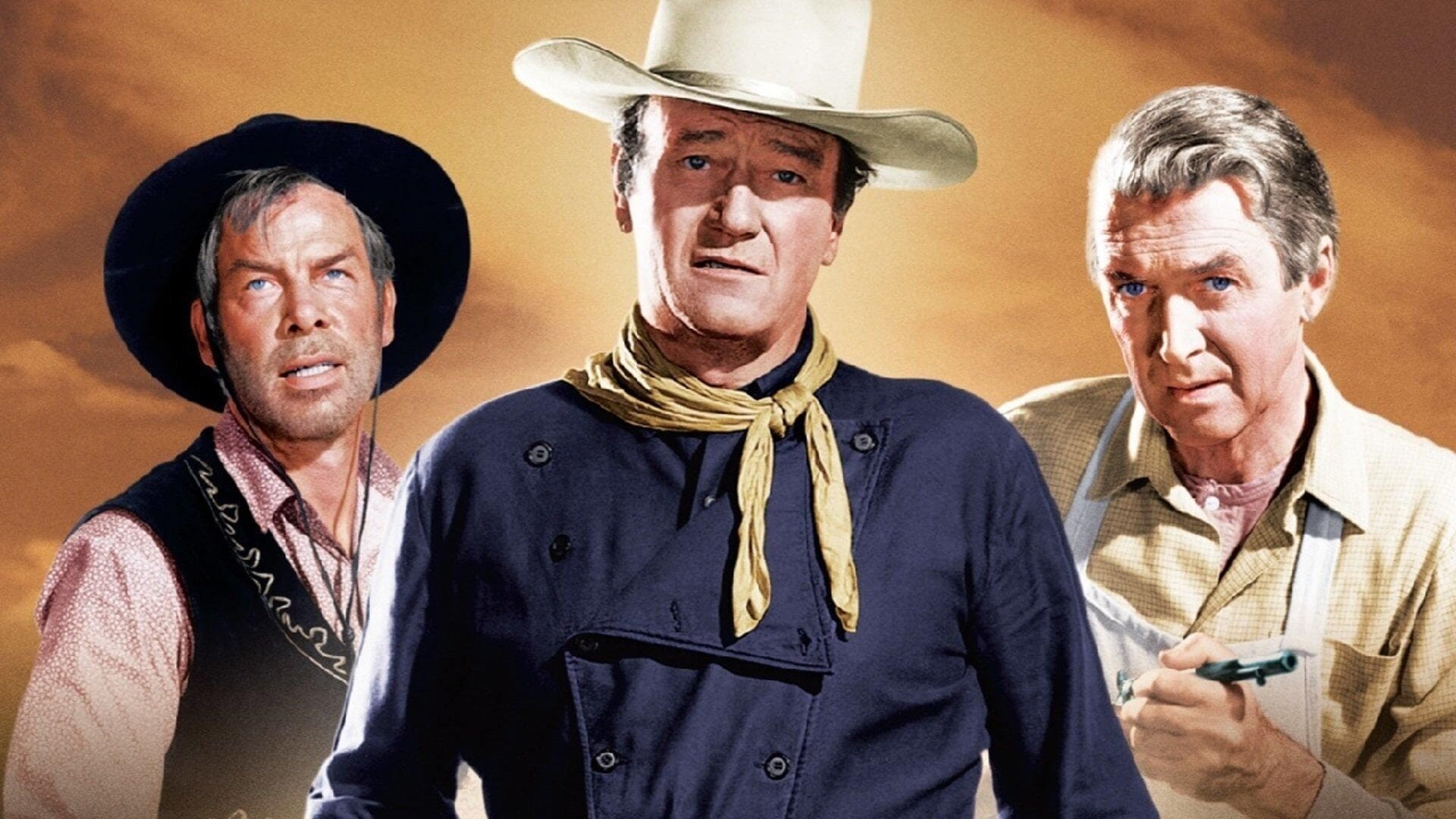 THE MAN WHO SHOT LIBERTY VALANCE

The Man Who Shot Liberty Valance (/ˈvæləns/) is a 1962 American dramatic Western film directed by John Ford and starring John Wayne and James Stewart. The screenplay by James Warner Bellah and Willis Goldbeck was adapted from a 1953 short story written by Dorothy M. Johnson.

Senator Ranse Stoddard and his wife Hallie arrive in Shinbone, a frontier town in an unnamed western state, to attend the funeral of Tom Doniphon. As they pay their respects, local newspaper editor Maxwell Scott asks Stoddard why a United States senator would make the long journey from Washington to attend the funeral of a local rancher. Stoddard’s story flashes back 25 years. Upon entering the territory as a young attorney, Ranse is beaten and robbed by Liberty Valance and his gang. Tom Doniphon finds Ranse and takes him to Shinbone. Ranse’s wounds are treated by Tom’s girlfriend, Hallie, and others, who explain to him that Valance terrorizes the residents, and the town’s Marshal Appleyard is powerless to stop him. Tom is the only man who stands up to Valance, stating that force is all Valance understands.

Ranse is determined that law and justice can prevail over Valance; however, Ranse begins practicing with a gun. Hallie, attracted to Ranse and concerned for his safety, tells Tom of Ranse’s gun practice. Tom advises Ranse of Valance’s trickery. Tom also makes sure Ranse understands Hallie is Tom’s girl by showing renovations to his ranch house are intended for his marriage to her. Shinbone’s men meet to elect two delegates to the statehood convention at the territorial capital. Ranse and Dutton Peabody, the local newspaper editor, are elected, despite Valance and his gang’s attempt to bully the residents into nominating him to represent the cattle barons. Valance challenges Ranse to a gunfight to be held later in the evening. Tom offers to assist Ranse in leaving town, but Ranse stubbornly declines.

Valance and his gang vandalize Peabody’s newspaper office and beat him nearly to death after Peabody ran a story about Valance’s prior murder of some farmers. At a saloon, Valance learns Ranse is waiting for him outside. Valance toys with Ranse, shooting him in the arm, and then aims to kill him, when Ranse fires his gun and Valance drops dead. Ranse returns to Hallie to treat his arm. Tom sees how much the two care for each other, and he retreats to his farm in a drunken rage, where he burns down his house.

At the territory’s convention to consider statehood, Ranse decides to withdraw as a candidate for delegate to Congress, concluding he is not worthy after killing Valance. As presented through another flashback within the flashback that frames the story, Tom tells Ranse it was he who fired the fatal shot, not Ranse. Tom regrets saving Ranse’s life, because he lost Hallie to him, but he encourages Ranse to accept the nomination and make Hallie proud.

In the present, Stoddard’s political accomplishments fill in the intervening years, but editor Scott says Stoddard’s story about who killed Valance will not be published, stating, “This is the West, sir. When the legend becomes fact, print the legend.” As Stoddard returns to Washington, DC, with Hallie, and contemplates retiring to Shinbone, he thanks the train conductor for the railroad’s many courtesies. The conductor replies, “Nothing’s too good for the man who shot Liberty Valance.” Stoddard blows out the match for his unlit pipe, and stares downward.

The Man Who Shot Liberty Valance 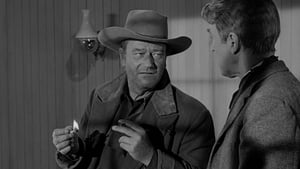