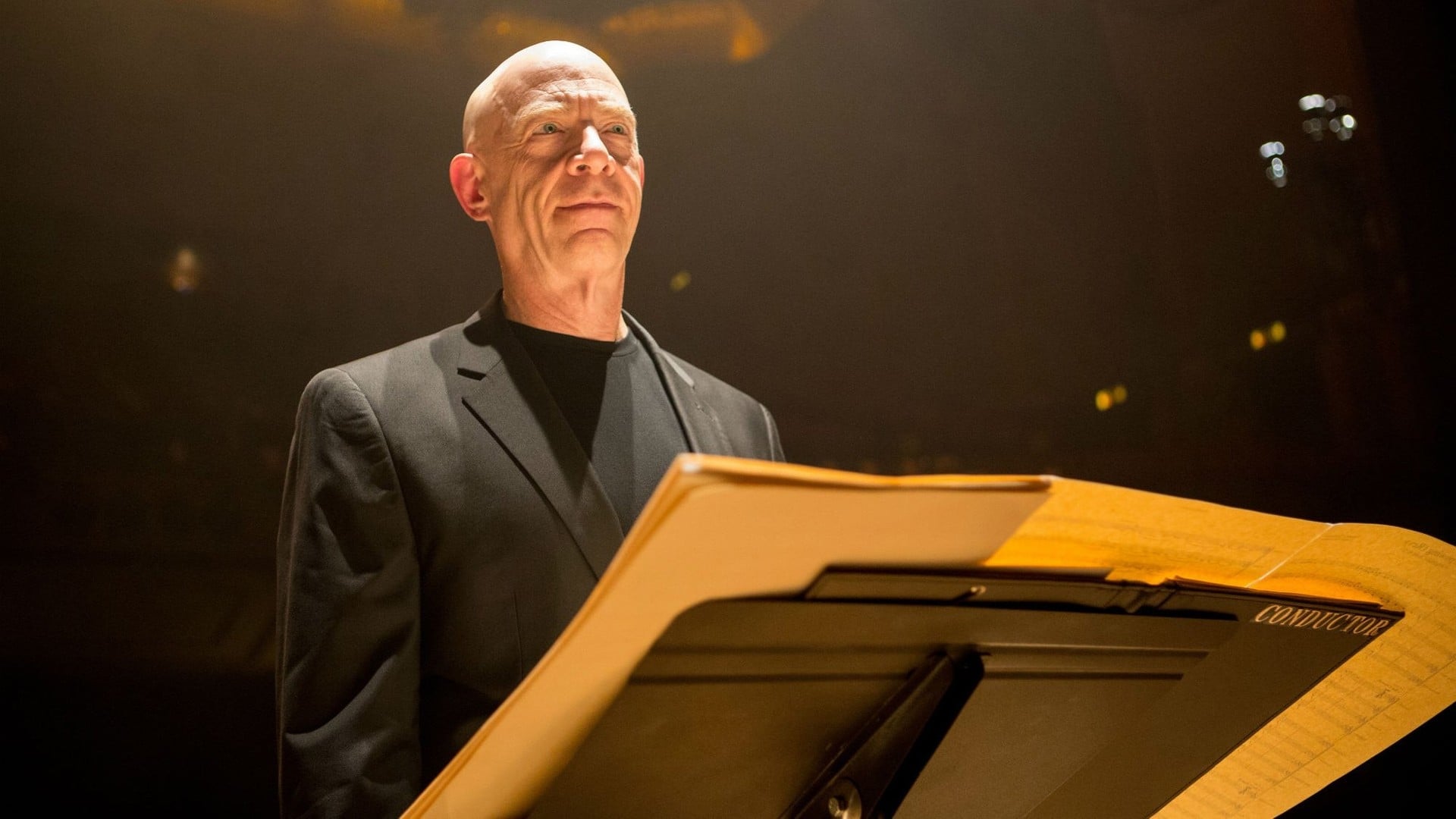 Andrew Neiman is a first-year student at the prestigious Shaffer Conservatory in New York City. He has been playing drums from a young age and aspires to become a world-class drummer like Buddy Rich. Terence Fletcher, conductor and bandleader of Shaffer Conservatory Studio Band, invites him into the ensemble as alternate for core drummer Carl Tanner. However, Andrew quickly discovers that Fletcher is relentlessly strict, ruthless and abusive to his students. When the band rehearses the Hank Levy piece “Whiplash” and Andrew struggles to keep the tempo, Fletcher hurls a chair at him, slaps him and berates him in front of the ensemble.

In a jazz competition, after their first set, Andrew misplaces Tanner’s sheet music. When called for their second set, Tanner cannot play without his sheets, but Andrew claims he can perform “Whiplash” from memory. After a successful performance, Fletcher promotes Andrew to core drummer for the Studio Band, but he also recruits Ryan Connolly, the core drummer from a lower-level ensemble within the conservatory.

Andrew believes Connolly is a less talented drummer than he and is infuriated when Fletcher promotes Connolly to core. Determined to impress Fletcher, Andrew practices until his hands bleed and breaks up with his girlfriend, Nicole, to focus on his musical ambitions. After a five-hour session with Tanner and Connolly for the core spot, in which Fletcher hurls chairs and screams at them, Andrew finally earns back the core spot.

On the way to their next competition, the bus Andrew is riding breaks down. He rents a car but arrives late and realizes he left his drumsticks at the rental office. After convincing an impatient Fletcher to wait for him, Andrew races back and retrieves them, but his car is hit by a truck on the way back. 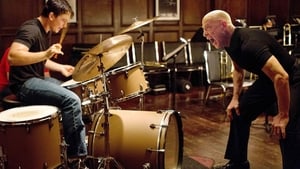 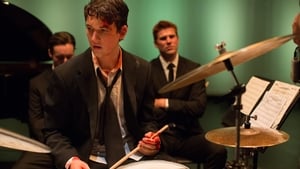 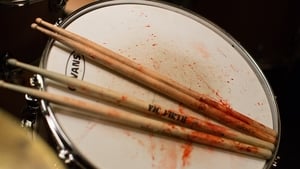 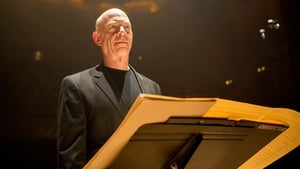 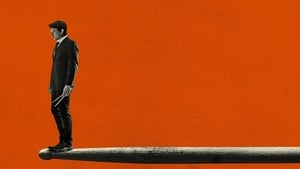 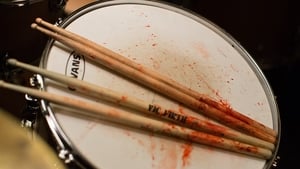 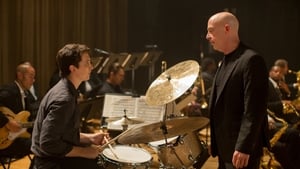 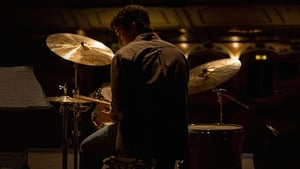 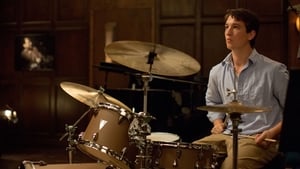 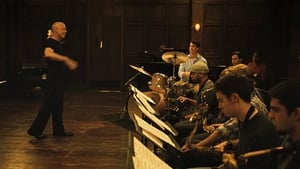